Shanghai is a lot like Chinatown.
Only bigger.
20 Million people bigger. Traffic lights are few & far between, so you just have to work things out and negotiate who goes next. Mostly this is determined by who has the loudest horn.
Right-of way, in order, goes to:
Trucks
Buses
Cars
Silent electric scooters that don’t stop for anybody, anything, or traffic lights.
People

Everything in China has been built since 1979, when the new prosperity program came into effect. The government owns all the land. You rent your apartment, but the government is your landlord. People live in giant apartment houses designed by committee. When they build one apartment house, they build half a dozen with the same (functional, but ugly) design. When you have to house 20 million people, you have to build lots of apartment houses. 30 stories high and they are everywhere. I think we went 45 miles where all we saw were huge apartment houses, surrounded by an industrial park with warehouses & manufacturing plants. Not what you call scenic. The government is identifying old, two and three story apartment buildings, razing them, and replacing them with 30 story apartment buildings. Everywhere.

And when the Communist Party decides to build something – say a new high speed train railway – there isn’t any discussion about right of way or reimbursement for property values. It’s the government’s land, so just survey where the train goes, and start demolishing. Sure makes construction faster. 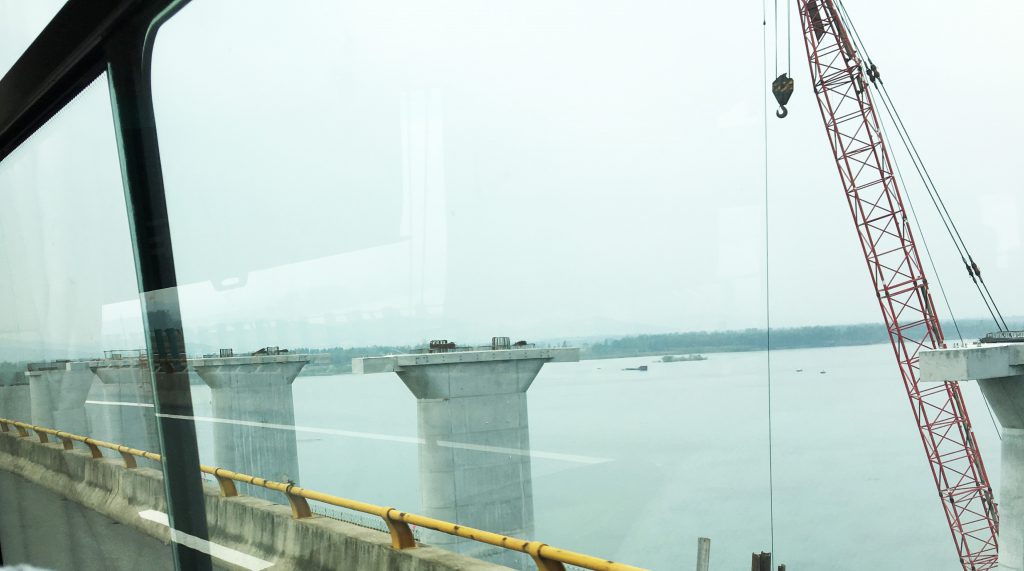 Another impediment to construction speed is safety features like ramps. The entrance to one hotel was at the top of four steps.

There are no homeless. There are no beggars. There are no handicapped. There is no welfare. The infirm go to their families who take care of them, or they don’t survive. Actually everyone is on welfare, but you have to work. It’s different – way different. Electricity is free – provided by the government for all the people. And for that reason, since you have to buy petrol for cars & trucks, everyone drives electric scooters.

As tourists, we got shuttled to the few remaining pockets of historical districts. And the occasional modern downtown streets. Our view was certainly managed and sanitized. 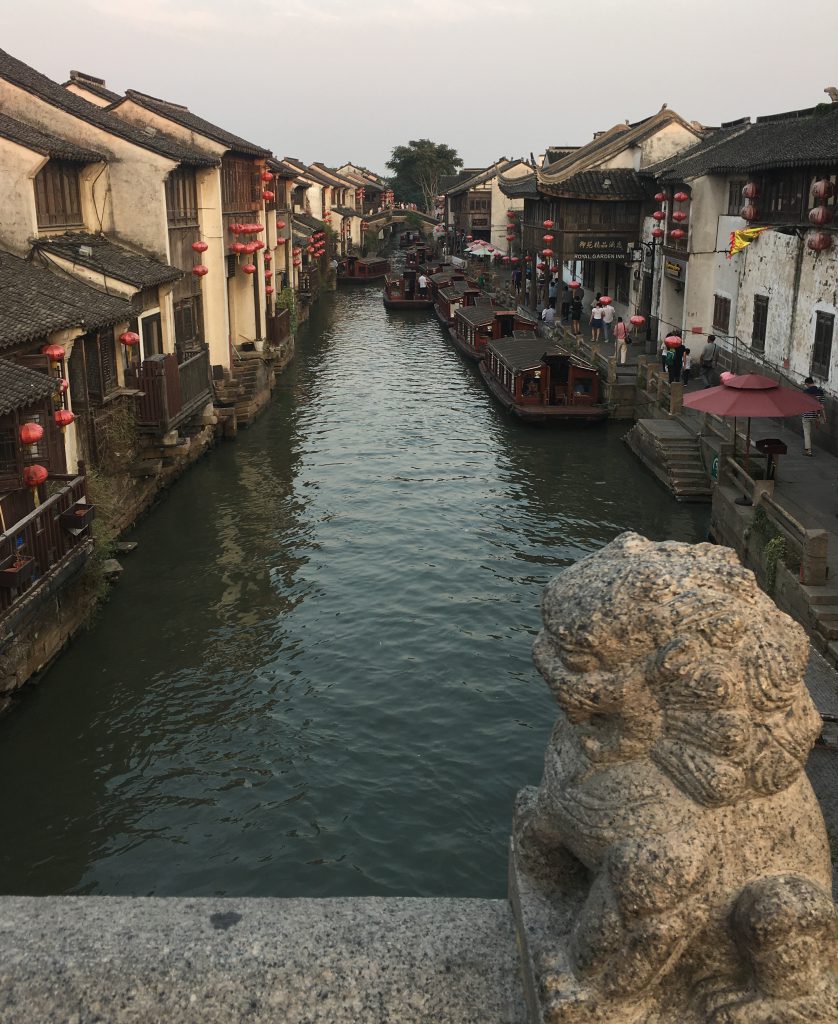 Cops rule. Any cop can stop you any time and demand papers, search you, question you, or arrest you. When there are traffic accidents, the cop determines who is at fault, and assesses a fine. You have a short time to pay the fine, or you get arrested. No appeal. No lawyers. No court. Cops rule. 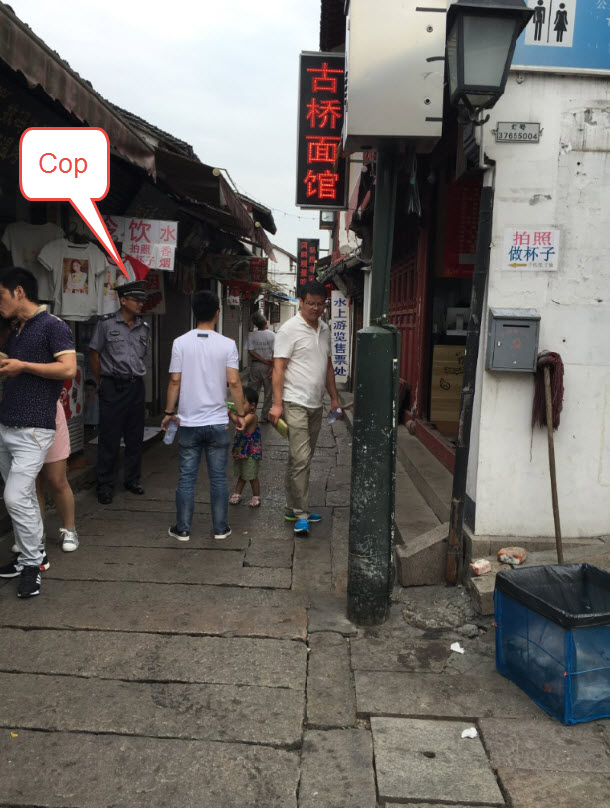