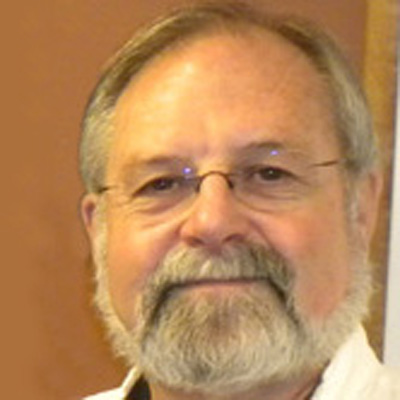 Steve has been studying Tai Chi Since 1980. He began with Jane and Bataan Faigo, under the Boulder Library next to the creek, learning Chen Man-Ching’s 37 move short form. He studied this form for six years. Then he began taking classes in the Yang Long Form (108 moves) from Bing Lee in Denver, Colorado. For 14 years he drove three times a week to Bing’s classes. Since retiring in 2013, Steve has devoted his time to studying, practicing, and teaching Tai Chi and Qi Gong.

Steve began teaching in Longmont at the Longmont Free University in 2004.

Dao Shr Suzy Balliett is a Medical Qigong Doctor, researcher, and author who studied in Nanjing, China. She is the founder of the Biomagnetic Therapy Association. She is an honorary professor of Bioenergetics at the Southern Australian College of Natural & Traditional Medicine. She is a recognized Life Supporter of the Southwest Acupuncture College. She is the first affiliate faculty in the Occupational Therapy Department at Colorado State University. She is emeritus of the Federation of Integrated & Holistic Medicine in Mumbai India. Her books include First Aid with Magnets, The Complete Guide to Biomagnetic Therapy, Daoist Mystical Mirror Crafting, Tara, Flash of Lightning: a Devotional Guide, Gestures of the Dao, and Daoist Liturgy. Dr. Balliett has studied healing arts for over 40 years, receiving Daoist Dao Shi ordination in three lineages, and has been given transmission as a Dharma Teacher/Lama. 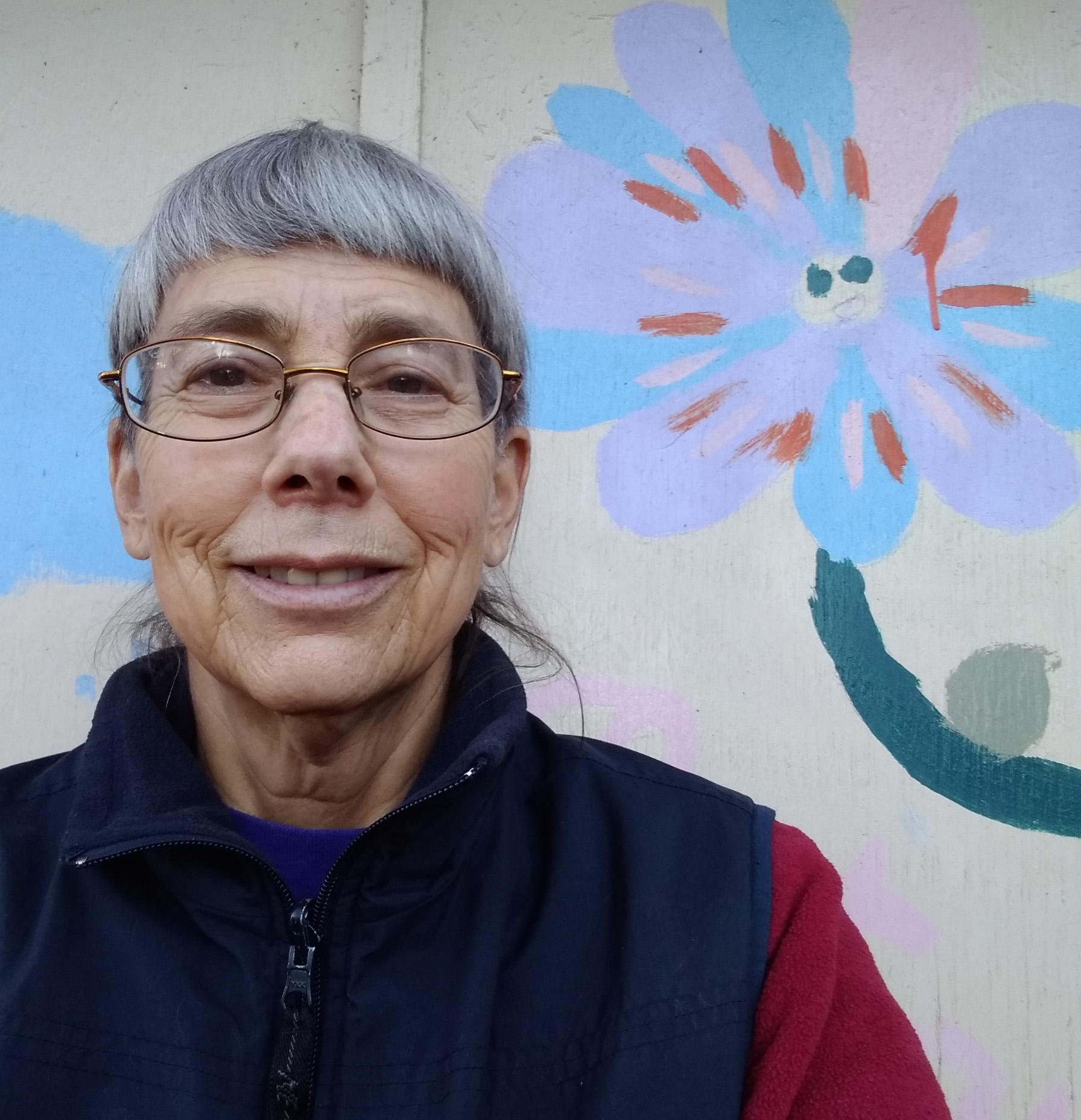 Sandy has been interested in the martial arts throughout her life but began studying earnestly 4 years ago with Steve.  She enjoys all levels of teaching but is particularly fond of working with beginners. 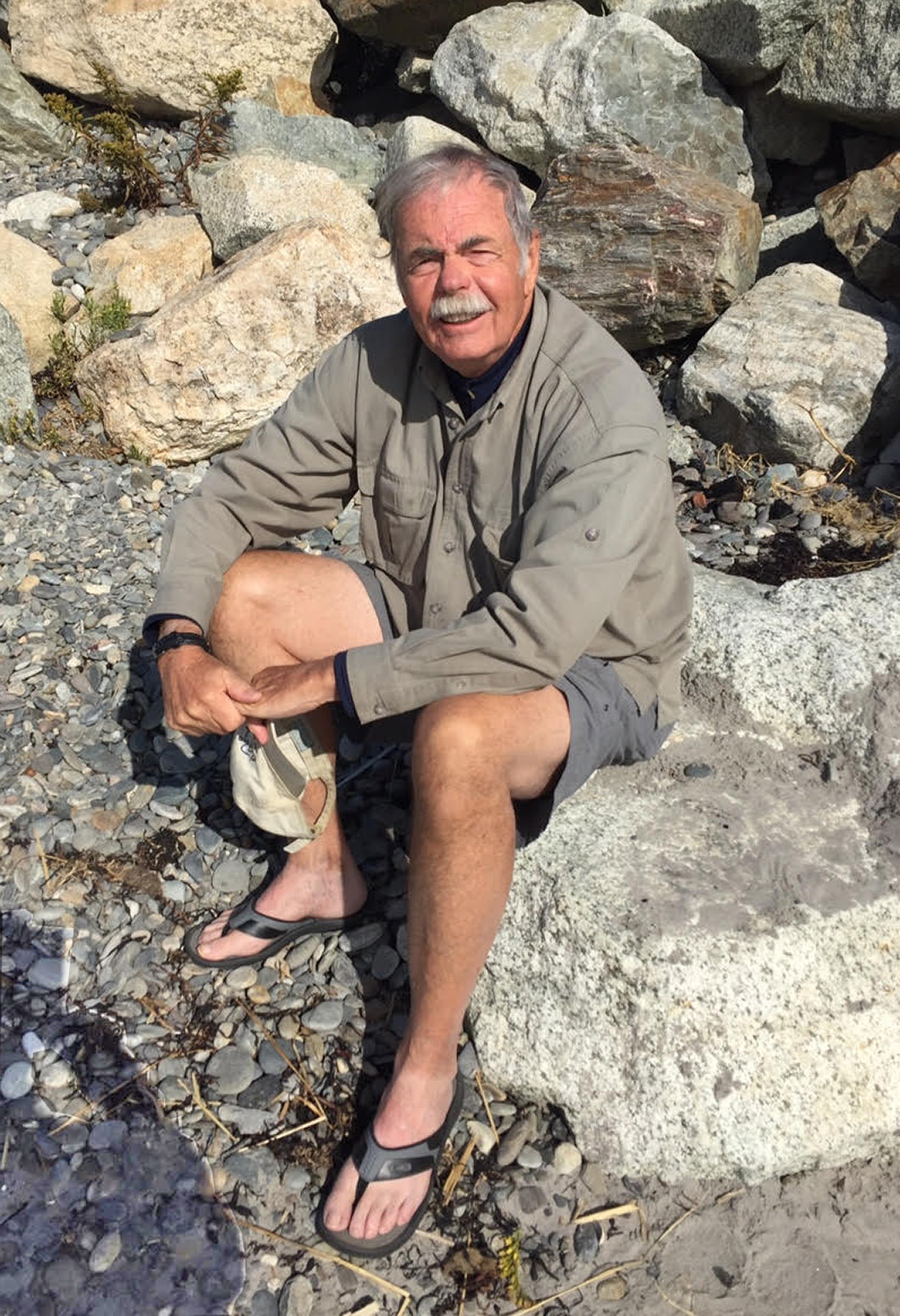 I started learning about Tai Chi in the 90’s from videos and books.  I did the Yang 24 short form Chen style on and off again until the summer of 2018 when I was walking through Roosevelt park and saw a Thursday am session that Steve was leading.  The next week I went to ask about the class and started learning the 108 Yang long form.  Thus far I have felt more balanced, sure-footed and improved mind/body awareness.  I am and will always be learning the Form. 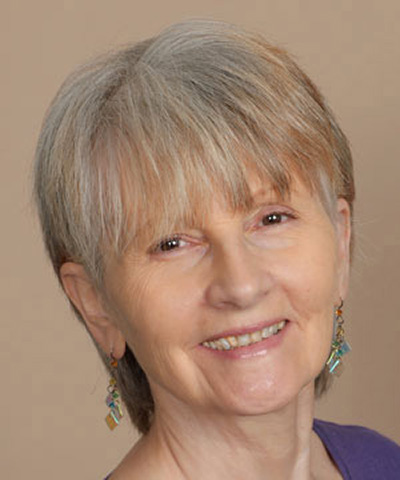