Tai chi (taiji), short for T’ai chi ch’üan, or Taijiquan (pinyin: tàijíquán; 太极拳), is an internal Chinese martial art practiced for both its defense training and its health benefits. The term taiji refers to a philosophy of the forces of yin and yang, related to the moves. Though originally conceived as a martial art, it is also typically practiced for a variety of other personal reasons: competitive wrestling in the format of pushing hands (tui shou), demonstration competitions and achieving greater longevity. As a result, a multitude of training forms exist, both traditional and modern, which correspond to those aims with differing emphasis. Some training forms of tàijíquán are especially known for being practiced with relatively slow movements.

Today, tai chi has spread worldwide. Most modern styles of tai chi trace their development to at least one of the five traditional schools: Chen, Yang, Wu (Hao), Wu and Sun. All of the former, in turn, trace their historical origins to Chen Village. 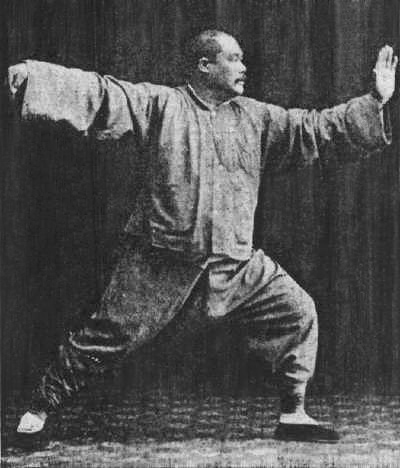 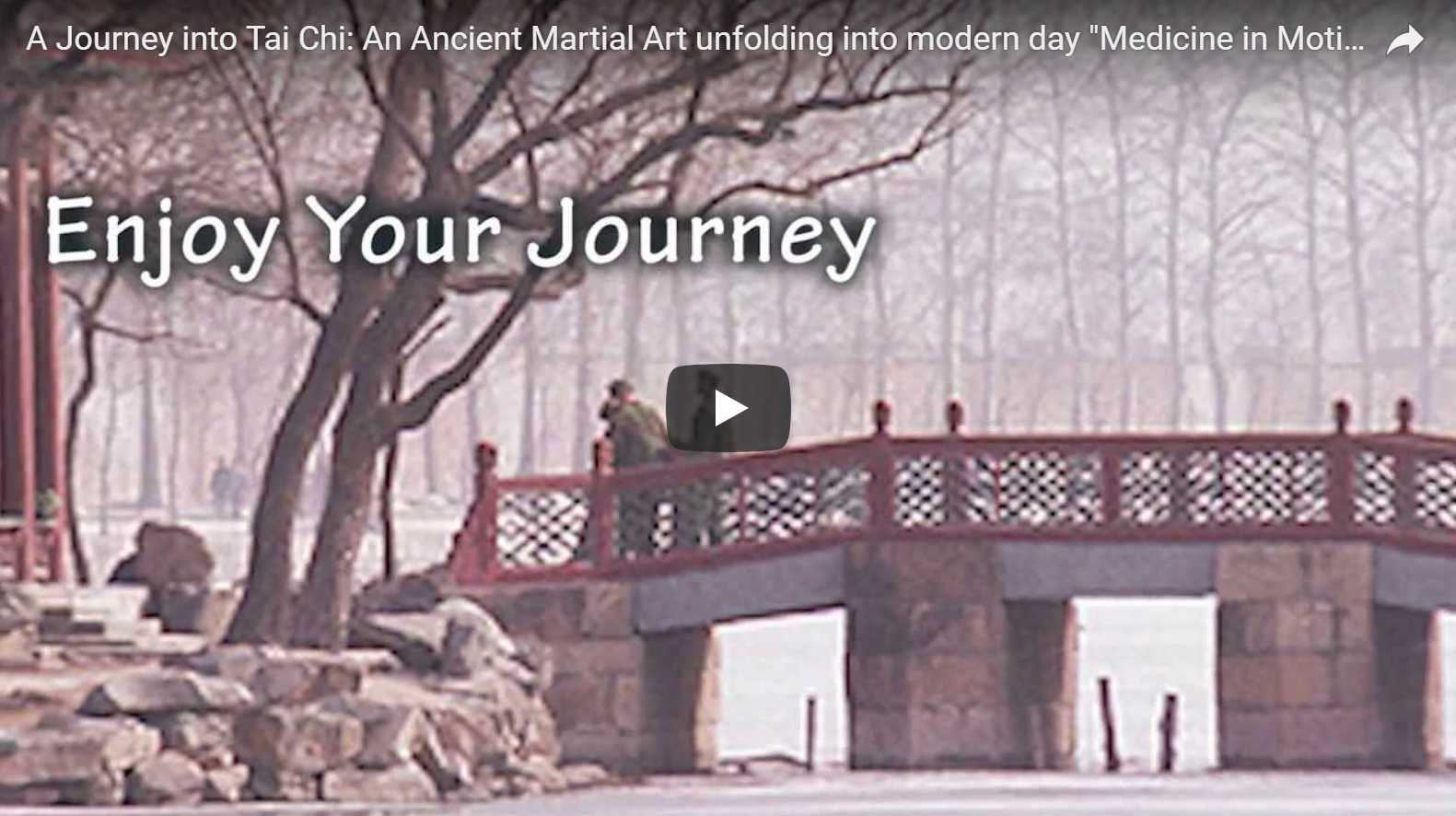 At Blue Heron Tai Chi, we begin study with the Yang Style Long Form. From there we move on to other forms such as the flute, the cane and the sword. Advanced students then learn the applications of Chi through the Push Hands exercises.